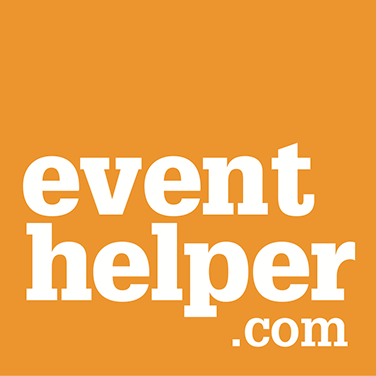 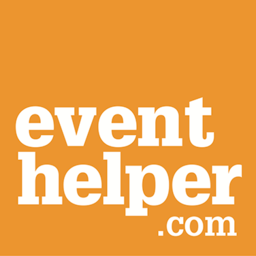 Vendors and Other Independent Contractors

This information is provided to assist you in understanding the coverage being offered and does not modify the terms and conditions of any insurance policy, nor imply a claim is covered. Specific coverage terms vary by class of business. See your policy for full details.

What is Surplus Lines?

Due to the unique needs of our clients, we write policies with Surplus Lines / Non-Admitted Carriers.

Vendors and Other Independent Contractors

If the special event will be held indoors, you need to visit the proposed facility, taking special note of the overall condition of the building and its appropriateness for the planned activities. Is it the right size? Take a look at the lighting.

Security firms may be necessary for large groups. They can be useful for general crowd control, or may be necessary to escort troublemakers, intoxicated attendees, or suspected thieves or vandals off the premises.